What we're all about.

What is the World Mining Competition? 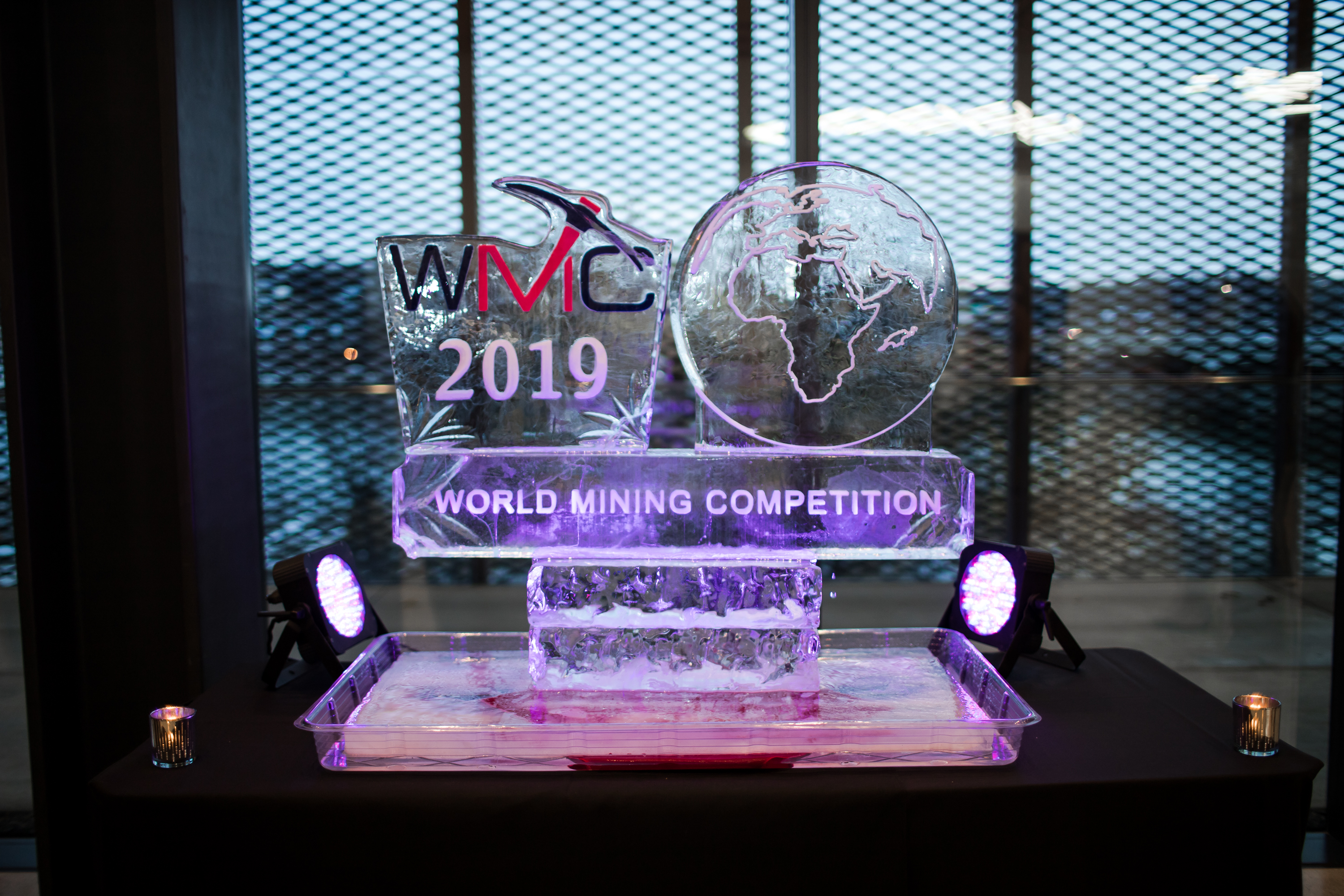 As the largest multidisciplinary mining undergraduate case competition in Canada, the World Mining Competition strives to provide world-class case that allows our delegates to demonstrate their knowledge and critical thinking skills to executives from industry-leading companies. 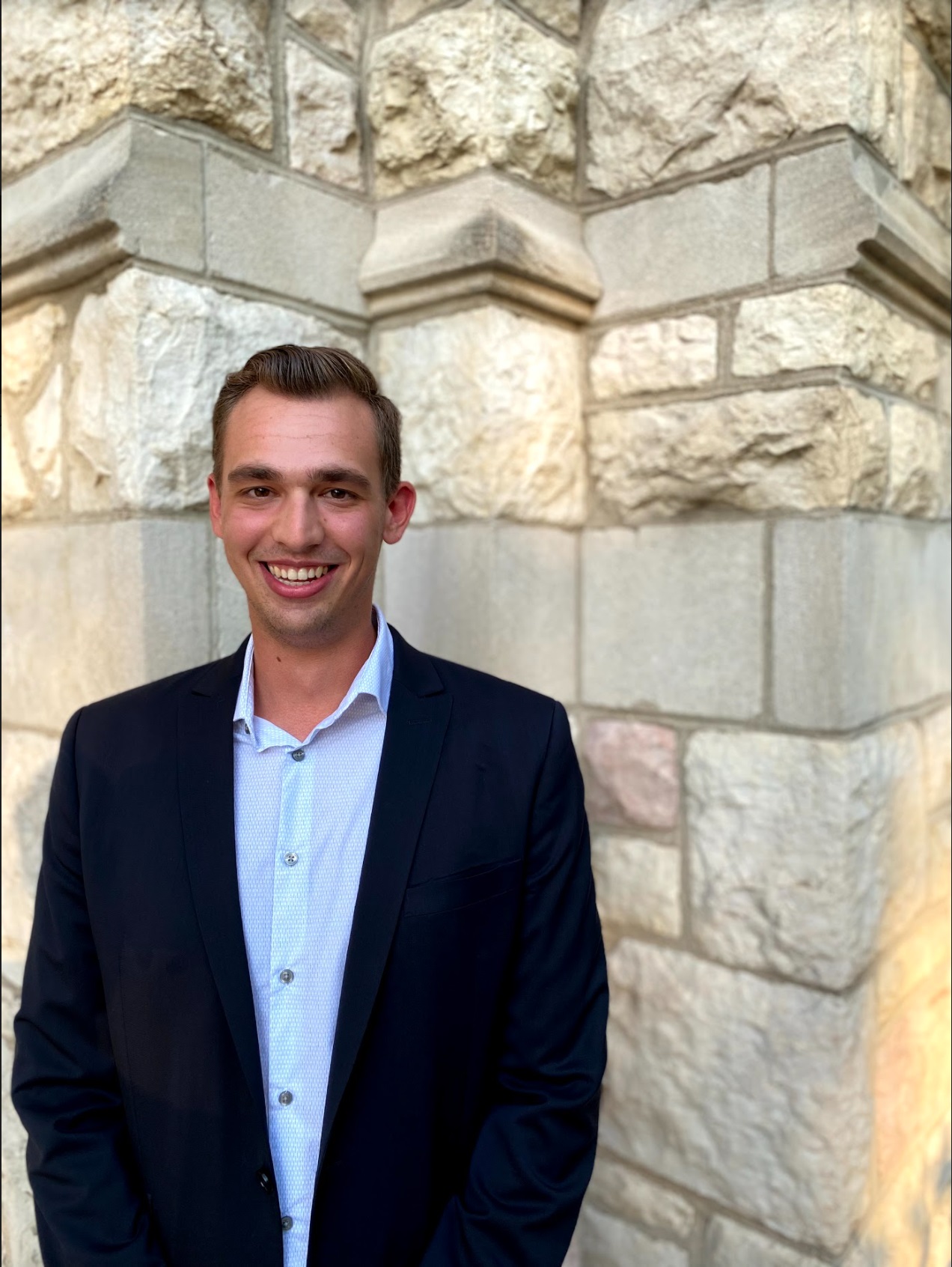 Zach Molnar also first became involved with WMC as an ambassador back in 2019. In the previous year, he took on the position of VP Logistics and decided that this year he would like to take on the position of co-chair. Zach is currently working on his Mechanical Engineering degree at the U of S and is also working on an internship with Nutrien. In his free time, Zach enjoys spending time with friends and family, and can often be found on the golf course! 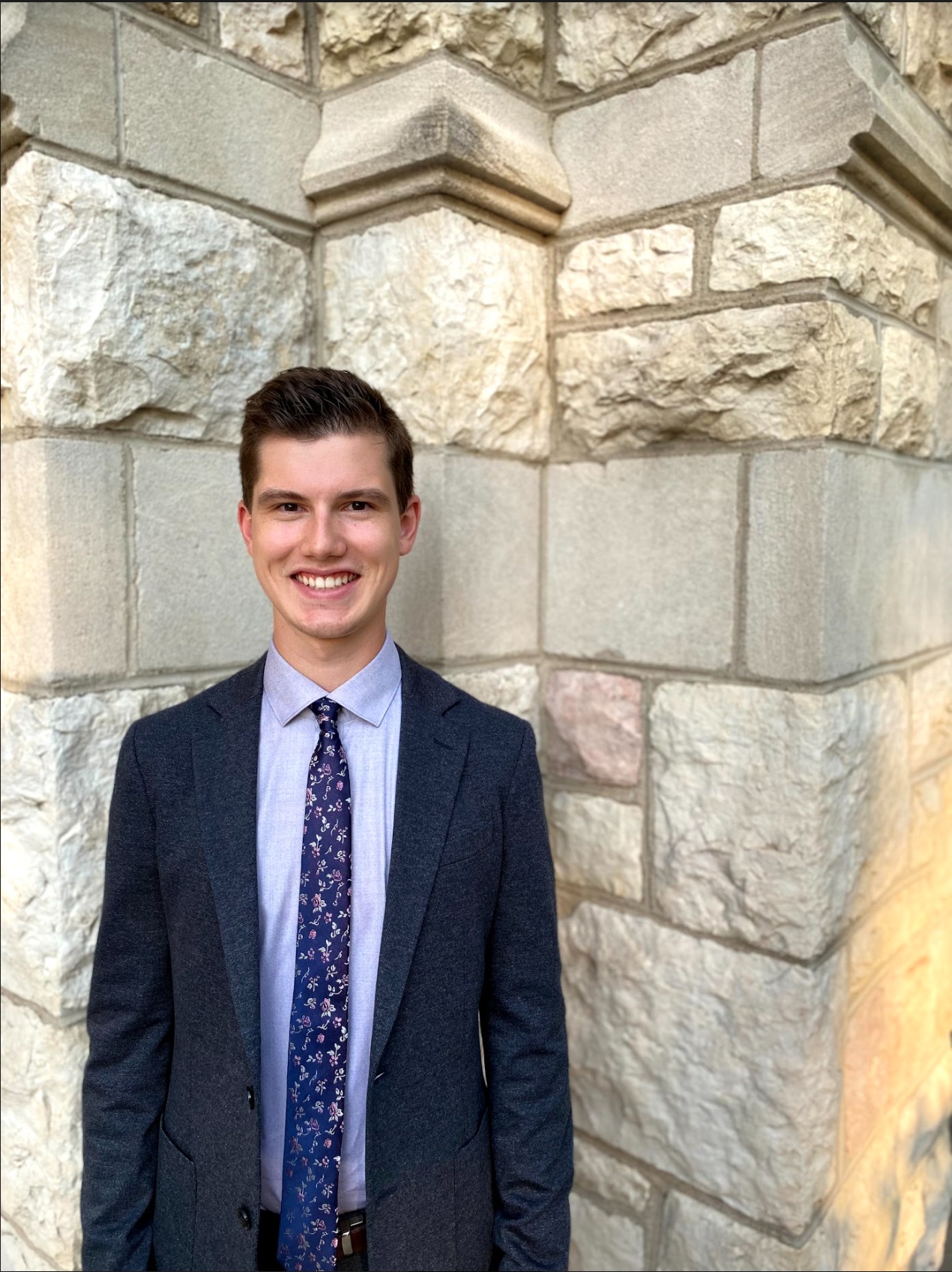 Justin Primeau first became involved in WMC back in 2019 as an ambassador with the University of Toronto, with this past year holding the role of VP Finance. He is currently a Bachelor of Commerce student majoring in Finance, and will graduate in December! He currently work as a Deputy Sheriff with the Government of Saskatchewan and recently completed a Co-operative placement last year with FCL. In his free time He enjoys golfing, reffing hockey, biking or running! 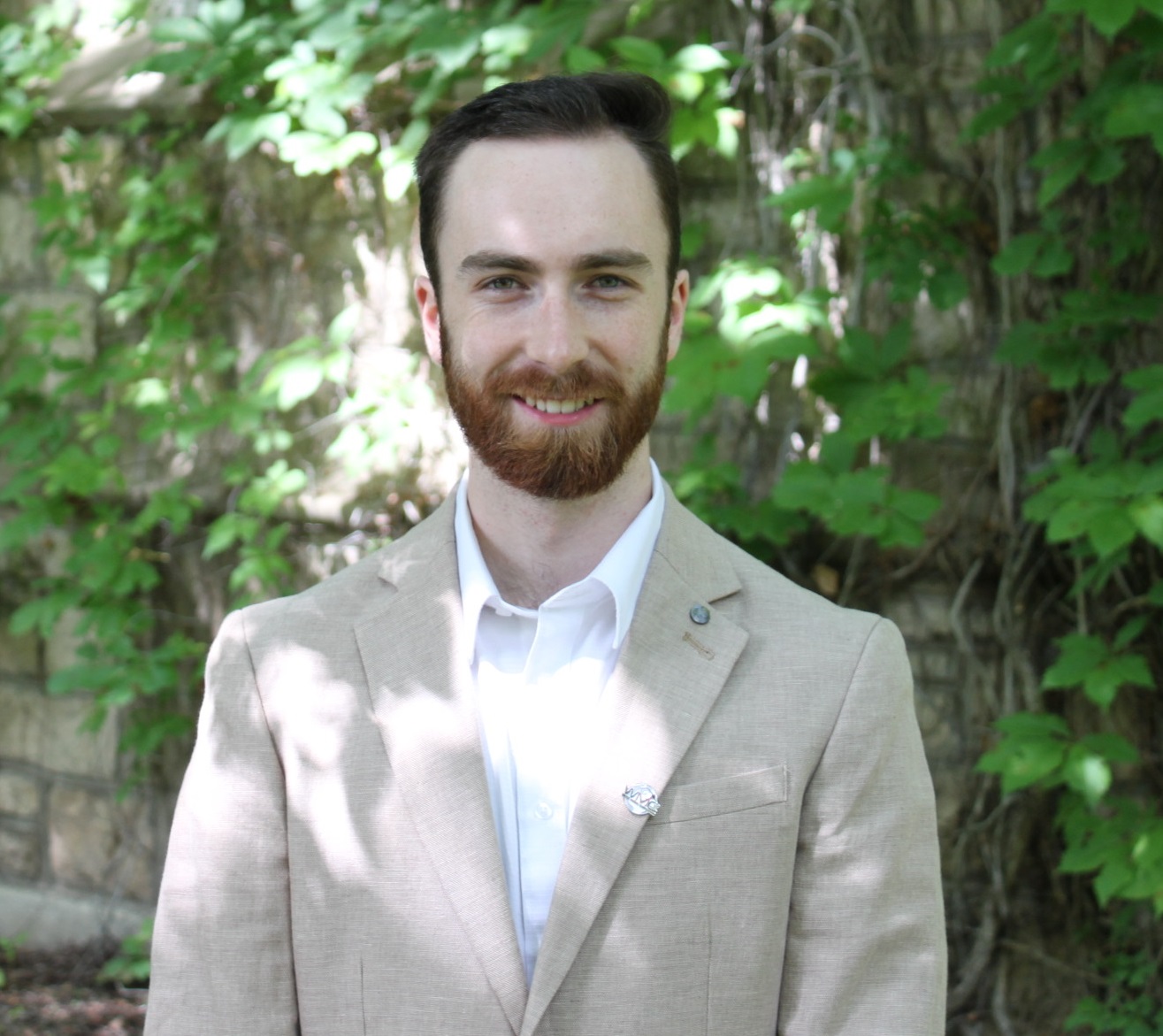 • I am currently in my 4th year of Edwards School of Business, majoring in Business Management
• I also work part time over the school year at the Provincial Court of Saskatchewan doing criminal paperwork
• My favourite hobby outside of school is getting out with friends for Wing Wednesday’s 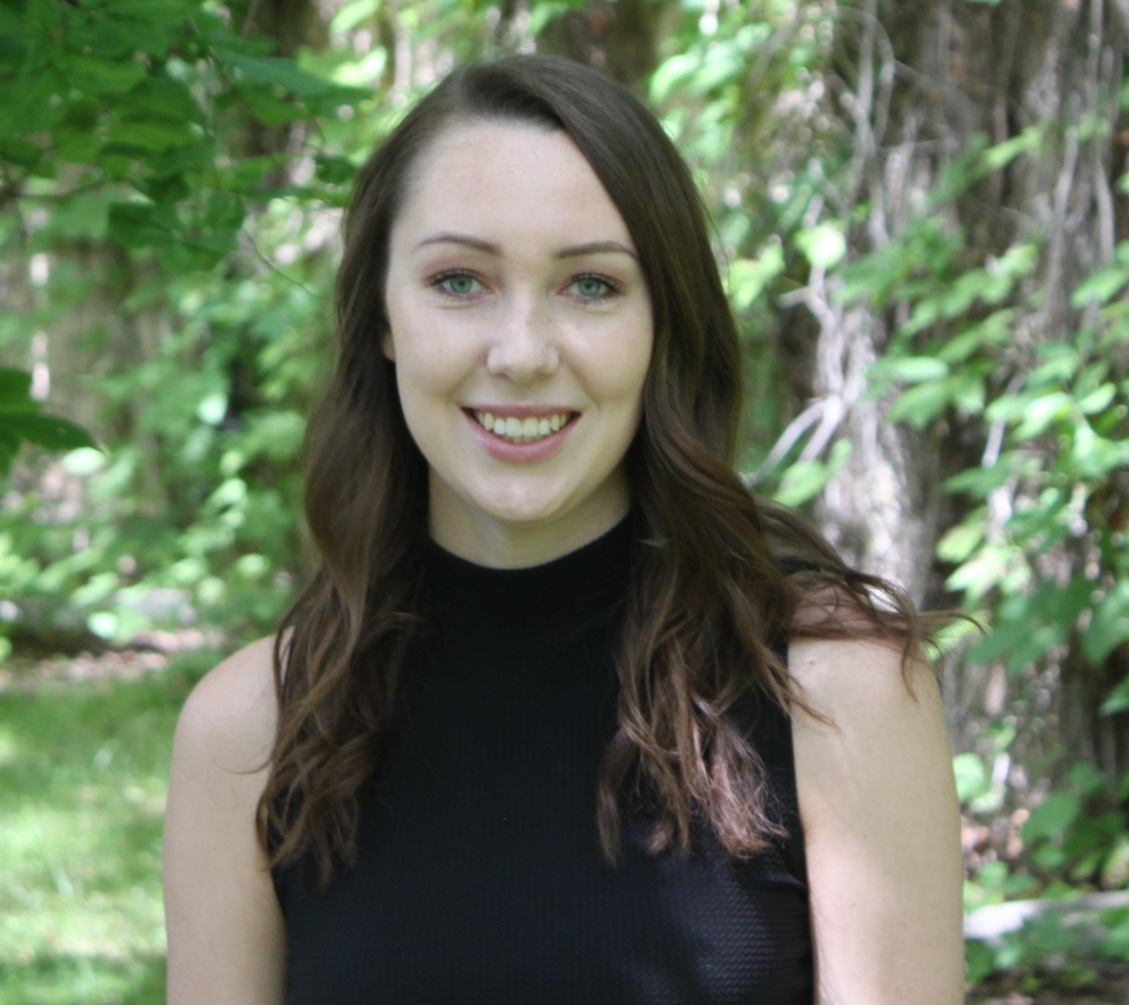 • I am working on my Masters of Accounting at the U of S
• I am also working full time at PwC
• My favorite thing to do in the summer is kayak!

• I am currently going into my 4th year of Edwards School of Business, majoring in Business Management
• I also work part time over the school year at the Provincial Court of Saskatchewan doing criminal paperwork
• My favourite hobby outside of school is getting out with friends for Wing Wednesday’s 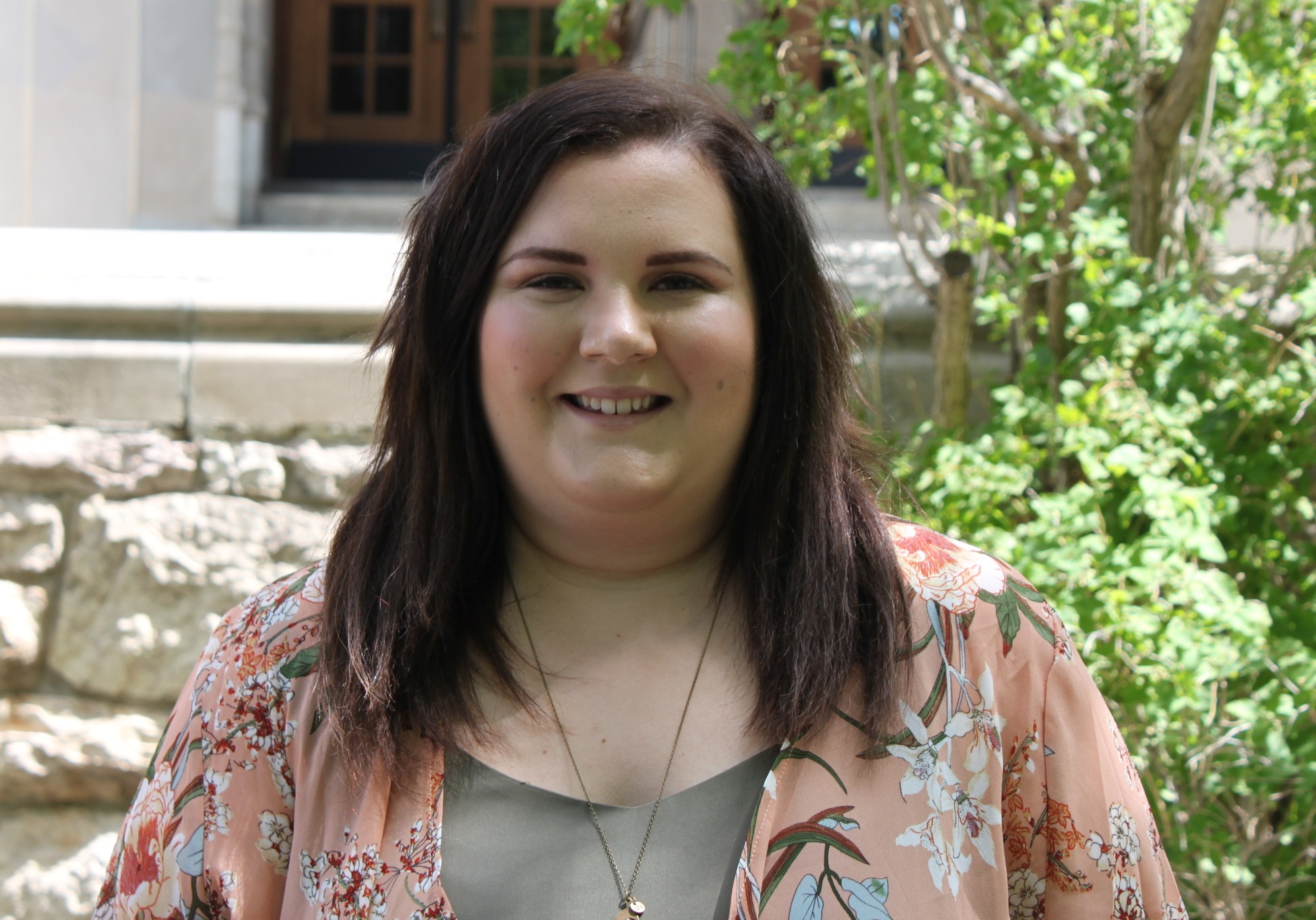 • Currently attending the U of S, majoring in Accounting
• I enjoy running and quilting in my spare time 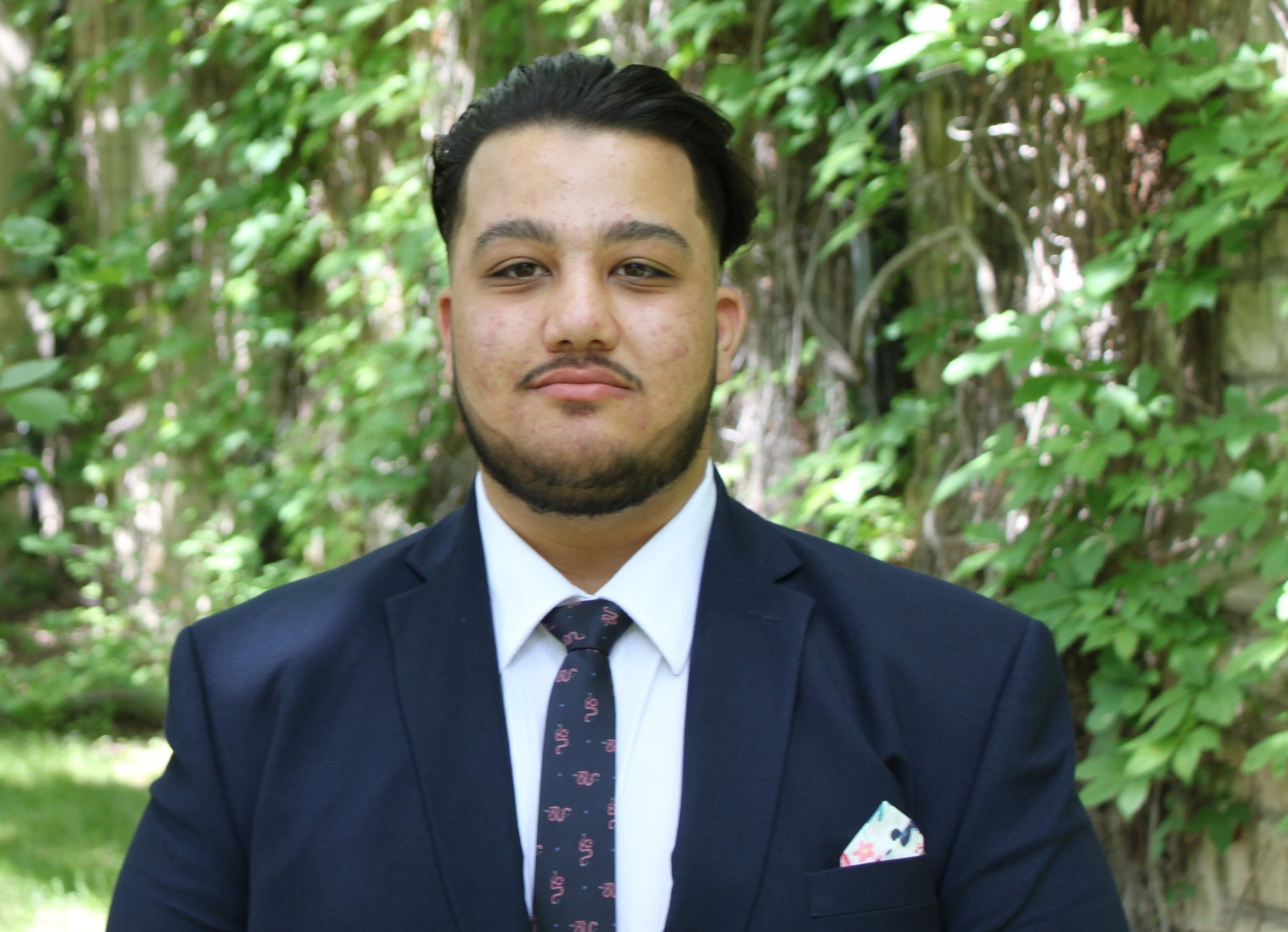 • I am attending the U of S majoring in Marketing. I work as a full time sales specialist
• I enjoy hanging out with friends and spend most of my free time working on my car 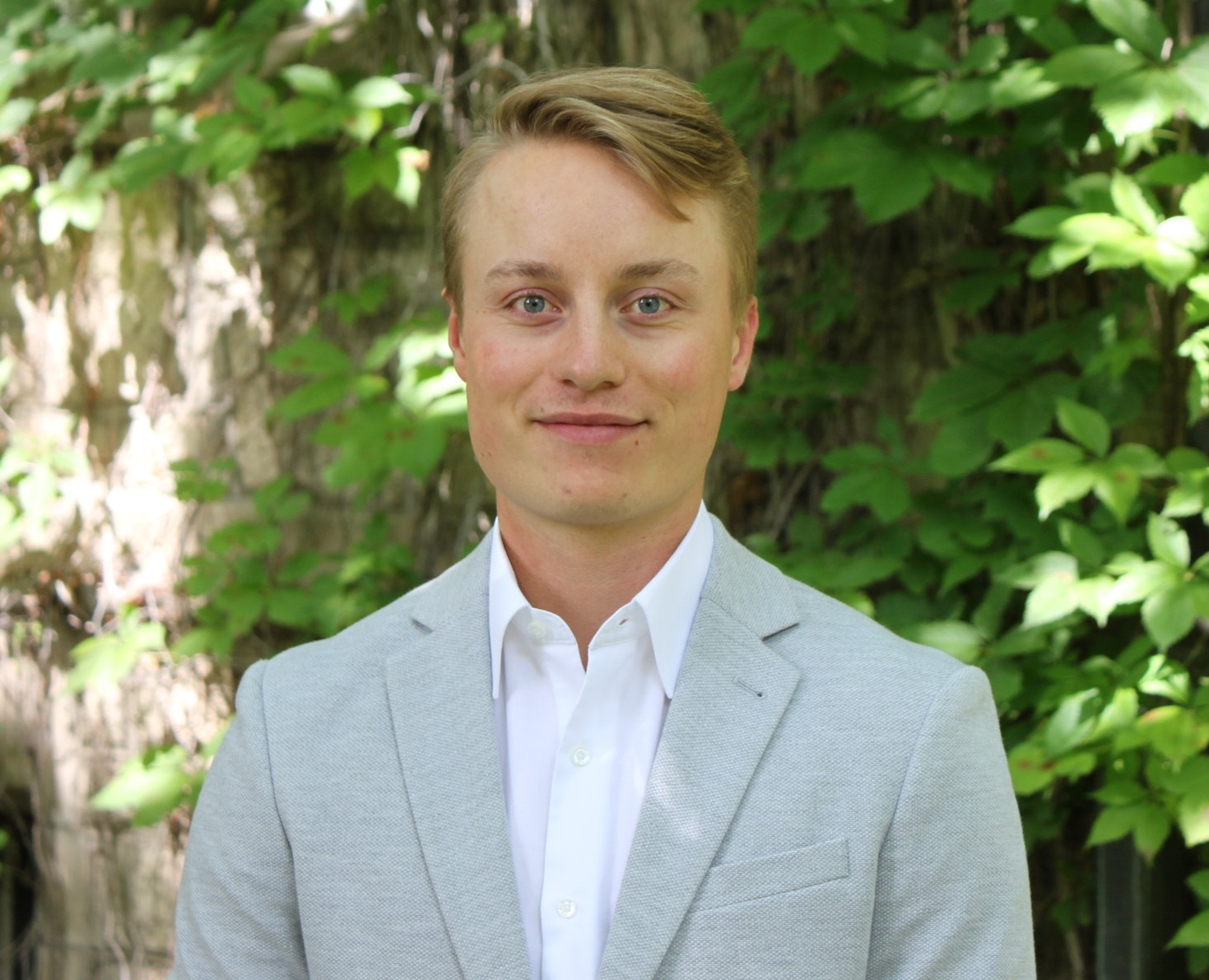 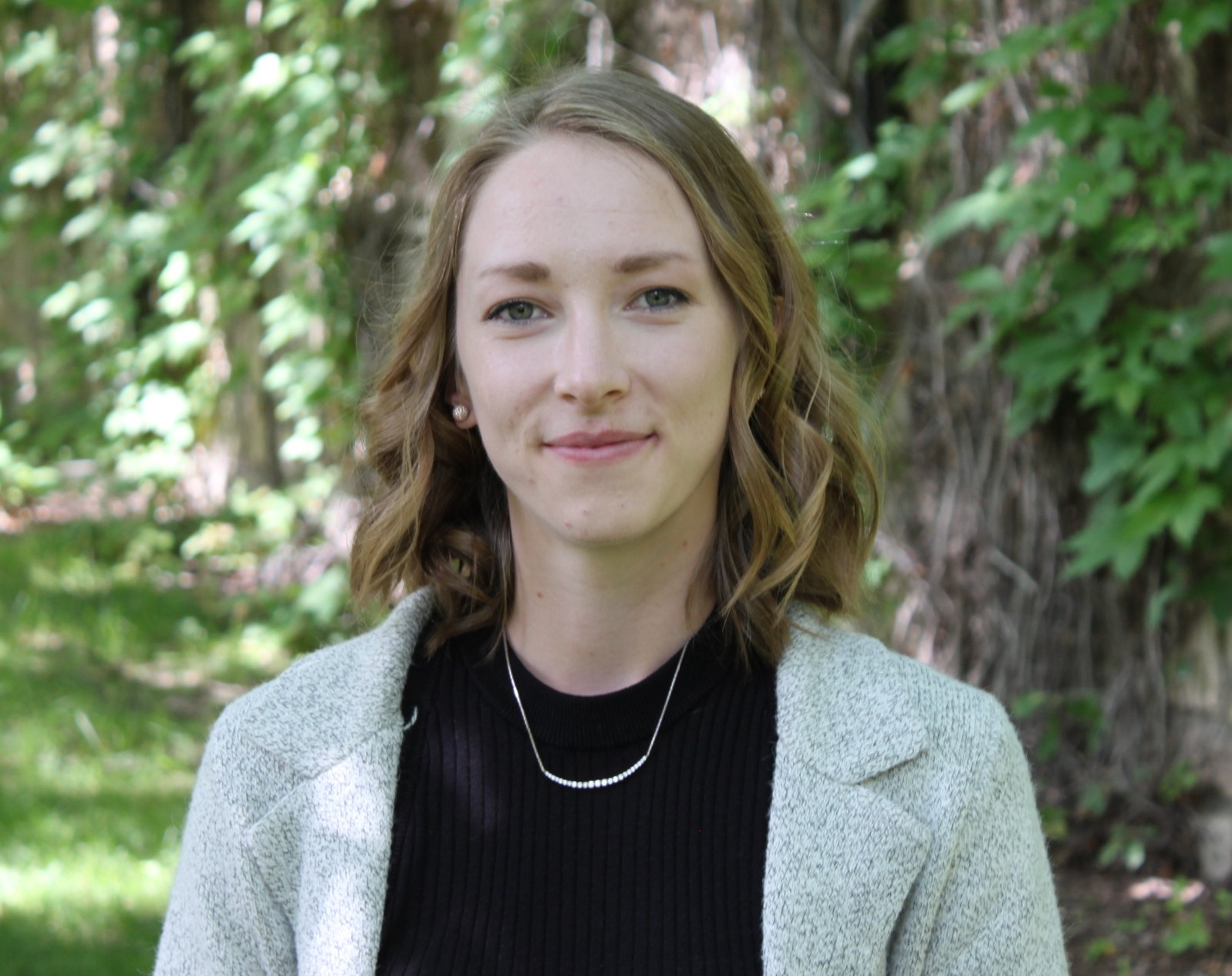 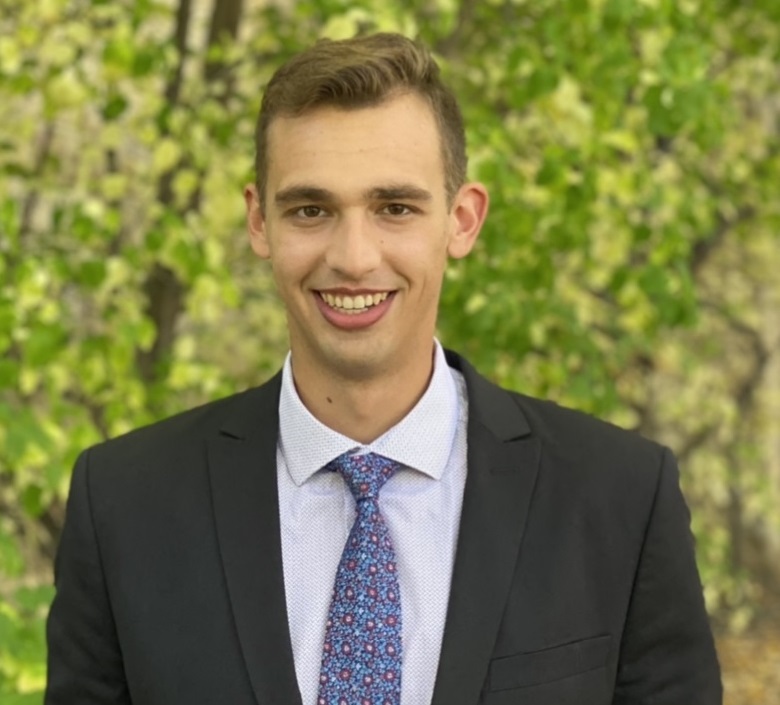 • After being involved as an ambassador for the 2019 World Mining Competition, I wanted to take on a larger role this year
• I’m currently in my 3rd year of Mechanical Engineering at the University of Saskatchewan
• In my spare time I enjoy golfing and spending time with friends 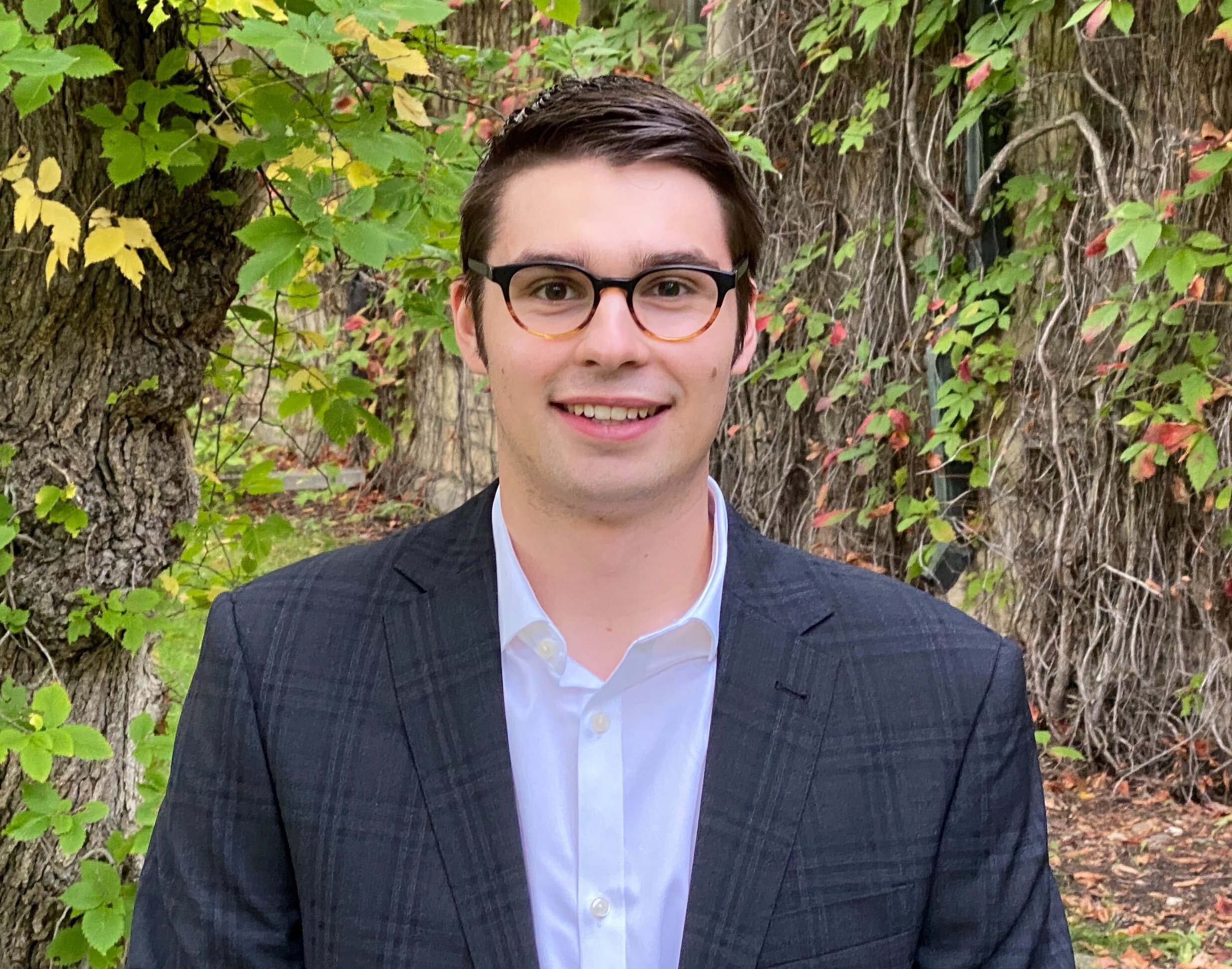 • I am entering my final year of studies at the Edwards School of Business pursuing a degree in Operations Management
• Along with school, I also currently work part time for Vendasta as a Revenue Operations Administrator and part time at Affinity Insurance as an Insurance Broker.
• I really enjoy golf and have recently got into fishing this past summer during quarantine 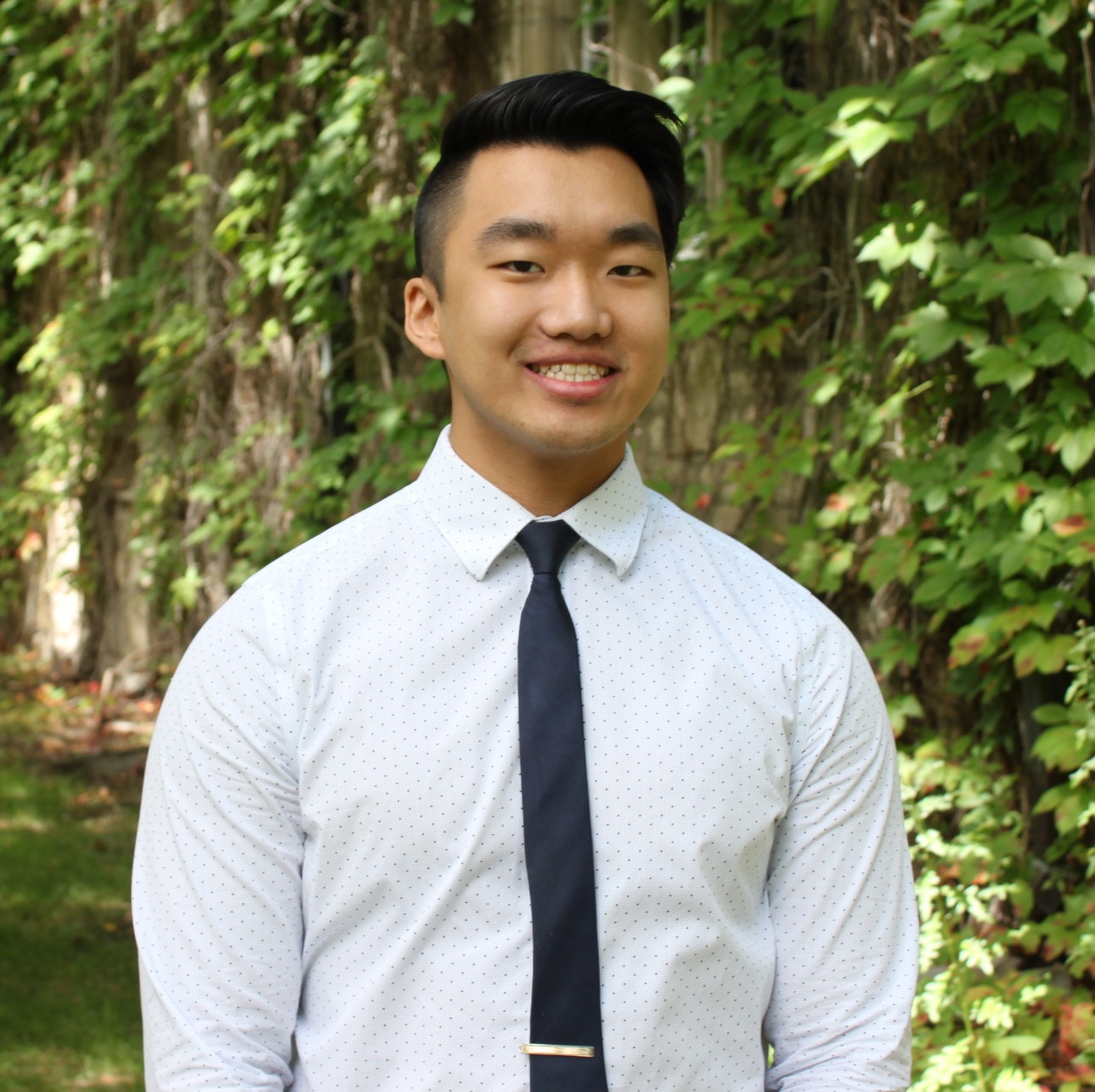 • I am currently in my 4th year at Edwards School of Business, majoring in Management
• I enjoy traveling and going to the gym 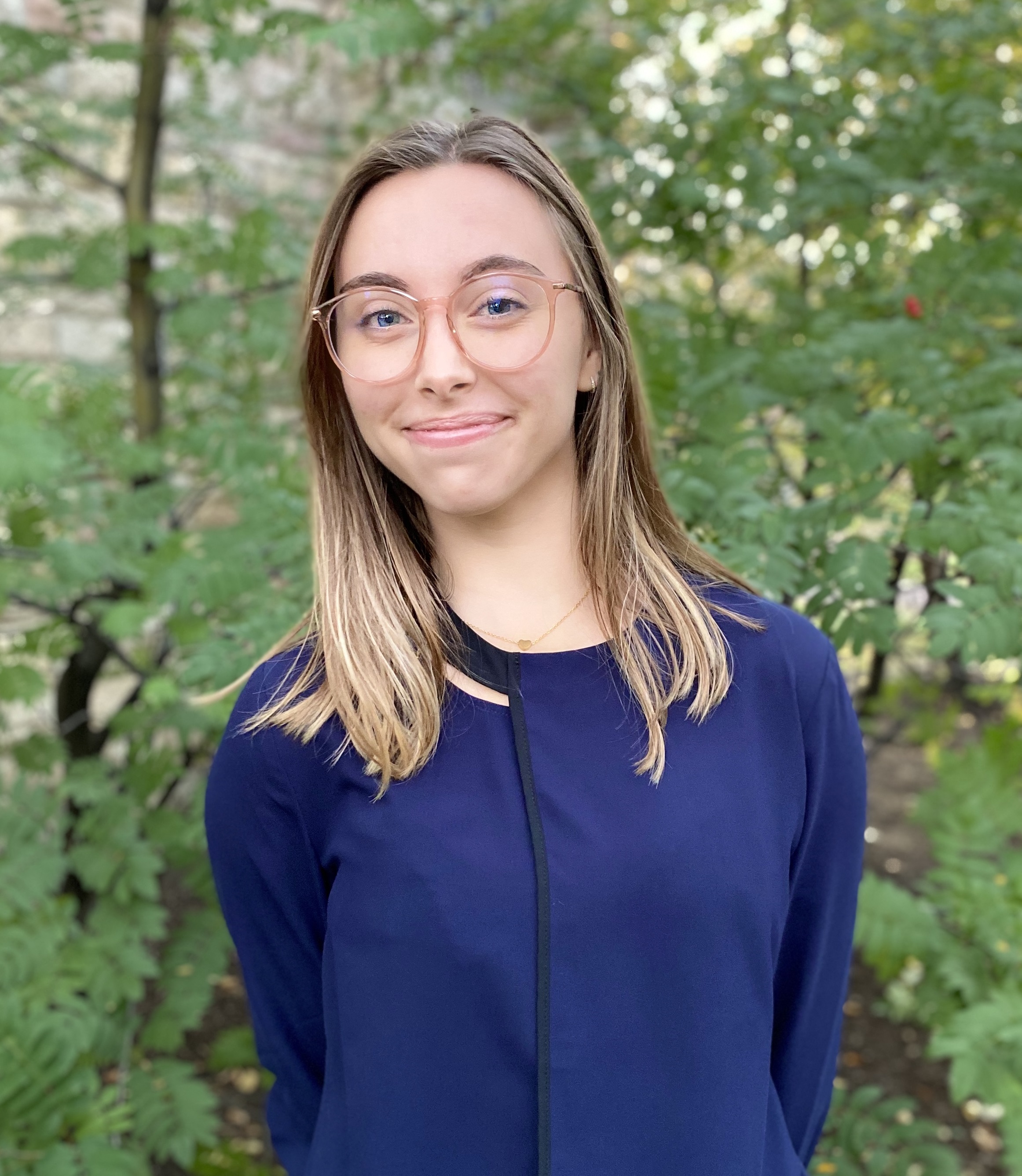 • I am attending the U of S majoring in Physiology and Pharmacology
• My favourite way to spend my free time is reading and being with friends! 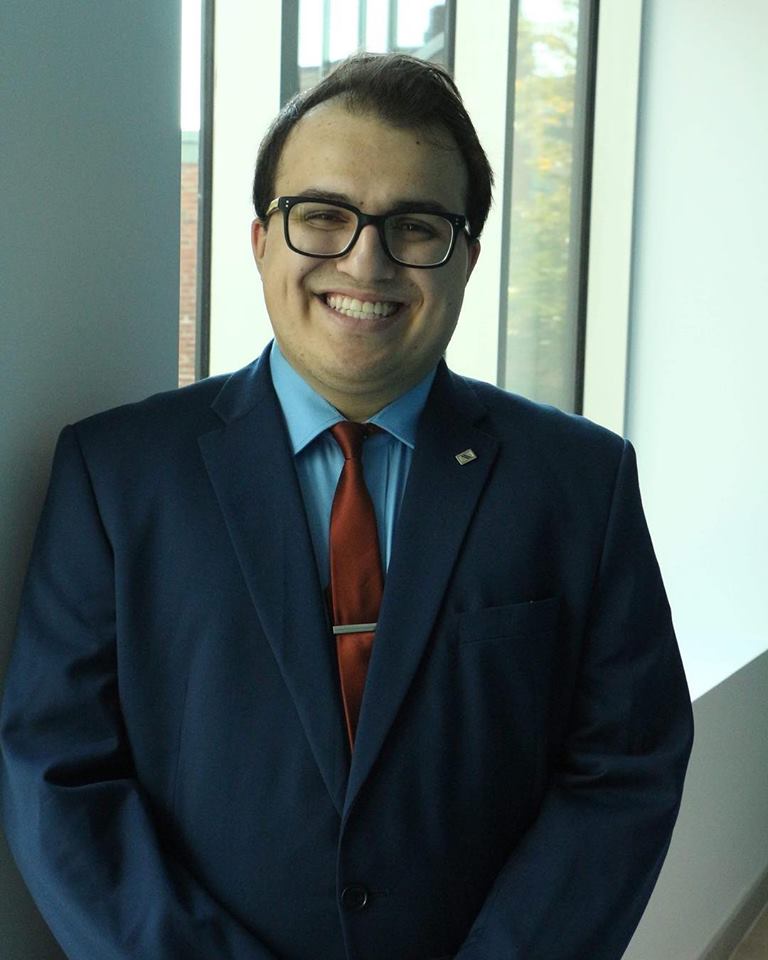 • I am currently a Mine Engineer in training at Vale in Thompson, Manitoba
• I graduated in 2019 with a Bachelors of Engineering in Mineral Resource Engineering from Dalhousie University
• My favorite hobby is fishing and camping 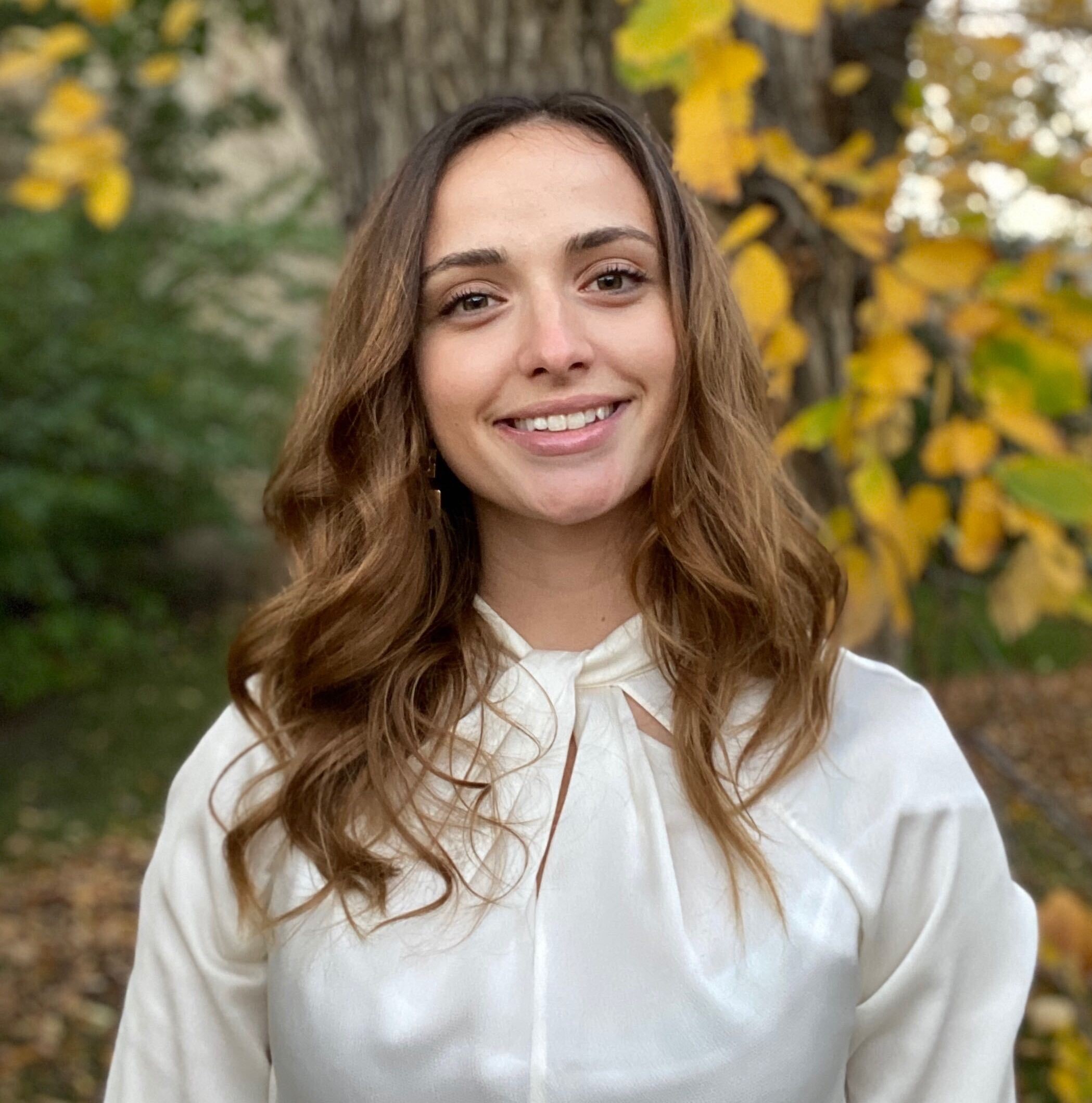 • I completed my bachelor degree in commerce from the Edwards School of Business this past spring and hope to be returning in the summer to start my Master of Professional Accounting degree.
• I enjoy snowshoeing and skiing in the winter and adventuring outside in the summer, relaxing by the lake and reading.

Join our team. Interested in becoming involved with the World Mining Competition? Find out more information by contacting us.